How to Help Your Teen With Paranoid Personality Disorder 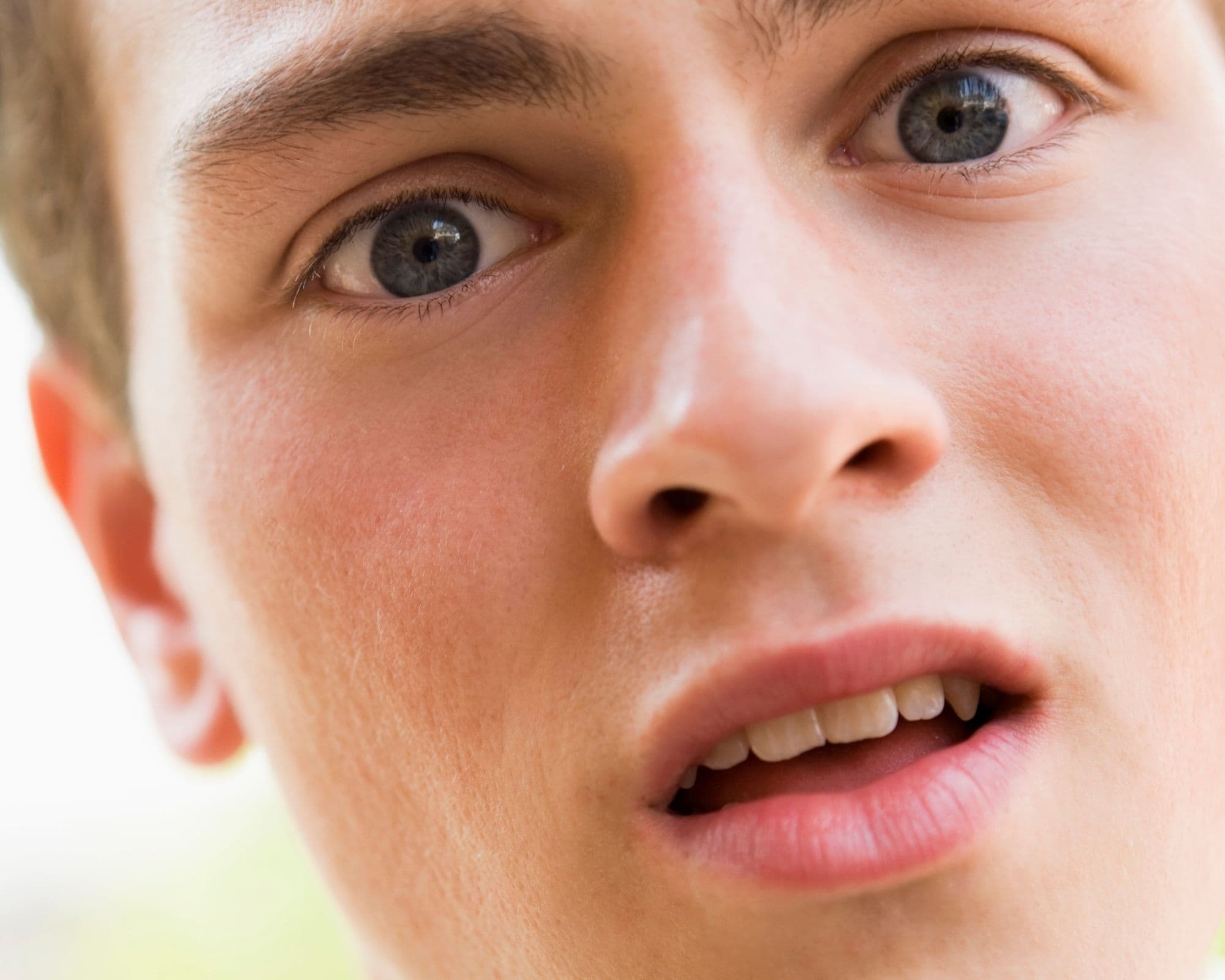 How to Help Your Teen With Paranoid Personality Disorder

Adolescence can be one of the most character-evolving, physique-changing, and mentally-tasking periods for teenagers. More often than not, this is a period where a variety of tastes is acquired across a broad spectrum of topics, accompanied by diverse personalities for such a teenager to pick and embody. Sadly, these personalities and behavioral patterns also come with their baggage, saddling every teenager with regular mood swings and changes in behavior.

This is not uncommon as adolescence is when there is an intense desire for independence and unfettered control over their actions. Sometimes, this desire degenerates into a certain lack of trust which can border on paranoia.

Due to widely conflicting –and sometimes, rapidly changing- emotions, most teenagers place tons of importance and sentiments on ideals and values that they feel are pertinent to building their blocks of social relationships. And rightfully so.

However, with conditions such as Paranoid Personality Disorder, there is a fine line between what is regarded as ‘normal” behavioral patterns of a teenager, and that which borders on a mental problem.

What is Paranoid Personality Disorder?

Paranoid Personality Disorder (PPD) is a mental condition that makes a person develop an unhealthy sense of mistrust amongst their friends and loved ones. Patients –and in this case, teenagers- that suffer from PPD tend to be highly suspicious of others. This causes them to lash out at others, often due to misinterpretation of words, actions, and even random gestures.

Without a shred of hyperbole, one can state that it is pretty challenging to deal with someone who has a constant fear and mistrust for their environment. One has to be extra cautious of oneself and one’s environment when dealing with such an issue. As with other mental disorders, PPD is diagnosed once the condition interferes with a person’s daily routine.

There are other personality disorders that are closely associated with PPD, and it is vital that you –as a parent- can discern between the types of personality disorders. For instance, Schizoid Personality Disorder (SPD) is in the same cluster as PPD but is usually characterized by a limited range of emotional expression, an inability to pick up normal social cues, and a lack of interest in sex.

The Schizotypal Personality Disorder (SPD) also appears in the same cluster as the PPD. However, some of its peculiar characteristics are that the patient tends to have an odd appearance, speech, and even beliefs. Additionally, these patients tend to have uncommon perceptual experiences, such as hearing a voice whisper their name.

For a teenager to be diagnosed with PPD, certain traits must be exhibited by the patient. For starters, the adolescent must be reluctant to engage in social activities as social anxiety is one of the primary symptoms of PPD. Your teenage child showing visible distress in social gatherings is a sign of PPD.

Also, if your child’s academic performance experiences a sudden freefall –especially in courses they previously excelled at, your child may be suffering from PPD. Your child will often become defensive and react angrily to perceived malicious actions and words–even if the actions were done with good intentions.

This hypersensitivity is heightened by the lack of interactions with other people. The teenage patient begins to find evil intents in every gesture made or done towards them.

One of the most challenging traits of PPD is withdrawal. Withdrawal is a pervasive trait in PPD. The teen will withdraw from all their social circles for months on end. Therefore, if your teenage child tends to ‘ghost’ on others for periods lasting up to six months, that may be a sign of PPD.

What Can You Do?

Dealing with an adolescent that suffers from PPD is strenuous. Studies show that many symptoms are shared amongst other common afflictions, such as depression, drug abuse, etc.

However, certain measures can be taken to mitigate the devastating effects of this mental condition. First off, it is crucial that you assess your child’s personality, drawing closer to the teen and being aware of your child’s relationship with others and their activities when hanging around them. It enables you to decipher the trigger-specific behaviors accurately and nip any crisis in the bud.

Also, seeking treatment should be the priority. Different kinds of therapy may be adopted, ranging from Cognitive Behavioural Therapy (CBT), Dialectical Behaviour Therapy (DBT), Psychodynamic Therapy, and others.

A therapist can determine the most effective treatment regimen and prescribe medications for some of the devastating symptoms like anxiety. You, as the parent, also have a vital role to play as support for the child while maintaining proper boundaries and establishing ground rules.

Another viable solution is creating a strict routine that benefits your child as he navigates through life. A consistent, stable routine helps provide a valued frame that the teen can use to overcome many of their issues.

Clear and consistent communication is pivotal while dealing with a teenage PPD patient. Thoughts must be communicated effectively, devoid of vague words susceptible to several interpretations. This eliminates the possibility of any misunderstanding that may arise.

You should also monitor for substance abuse, as it is widespread for such teens to find relief in what can become a life-threatening addiction. Therefore, ensure that your teenager stays away from alcohol and drugs. Warmth and affection are critical in building a long-lasting, solid, and trustworthy relationship with your child.

In conclusion, dealing with PPD patients can be time-consuming. At Help Your Teen Now, we can connect your family with the resources that will offer the most benefit. Whether that’s a therapeutic boarding school or another direction.. Help Your Teen Now is here to help families find their way back to normalcy.

Is this condition the reason your kid is pooping their pants?

The Benefits of Playing Sports

Silly April Holidays To Celebrate With Your Teens

My Teen Is Failing School, Now What?

My Daughter Has ADHD and Bipolar Disorder (Part 1)

Is this condition the reason your kid is pooping their pants?

8 Ways to Motivate Your Lazy Teen : Help Your Teen Now

The Benefits of Playing Sports

How To Prevent Baby Monitor Hacked And Risk Of Data Breach

Breast believe it; Creating human milk outside of the breast

5 ways to boost your recovery after birth – Newborn Baby

No doula? No problem—experts share how to advocate for yourself during pregnancy

I had the hots for my OB/GYN