Researchers at UBC’s School of Biomedical Engineering have discovered that an existing cancer drug could have potential as a treatment for muscular dystrophy. 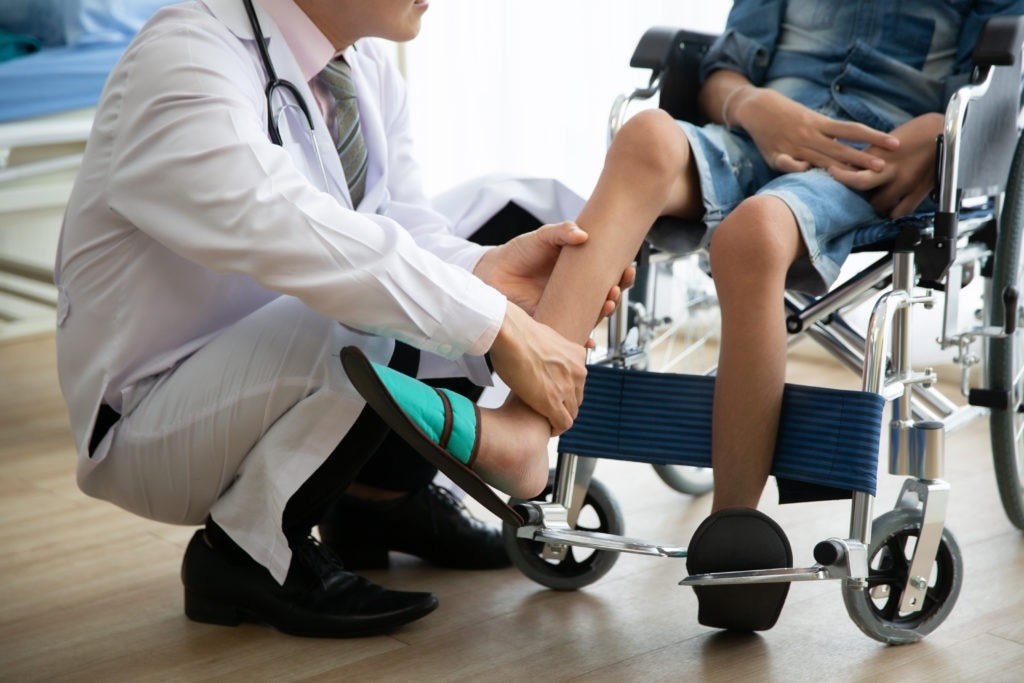 The researchers found that the drug — known as a colony-stimulating factor 1 receptor (CSF1R) inhibitor — helped slow the progress of Duchenne muscular dystrophy in mice by increasing the resiliency of muscle fibers.

The findings were published today in Science Translational Medicine.

“This is a class of drug that is already being used in clinical trials to treat rare forms of cancer,” says Dr. Farshad Babaeijandaghi, a postdoctoral fellow at UBC and first author on the study. “To find that it could potentially serve a double purpose as a treatment for muscular dystrophy is incredibly exciting. It shows a lot of promise, and with further testing, could help extend and improve quality of life for patients.”

Duchenne muscular dystrophy (DMD) is a severe genetic disorder that leads to progressive muscle weakness and degeneration due to disruptions to the protein dystrophin, which helps keep muscle cells intact. It is the most common congenital disease in Canada, affecting about one out of every 3,500 males, and in rarer cases, females.

DMD symptoms typically appear in early childhood, with patients facing increased loss of muscle function as they age. As the disease progresses, many patients are forced to rely on mobility aids, such as a wheelchair, with the disease eventually impacting heart and lung function. While improvements in cardiac and respiratory care have increased life expectancy in recent decades, there is currently no cure.

Muscular dystrophy is a devastating disease that impacts children at a young age. While this is not a cure, it could significantly delay disease progression, helping people stay mobile and out of wheelchairs for longer. It could be used in conjunction with other treatments and emerging gene therapy approaches aimed at the genetic defect.”

The findings caught the researchers by surprise while they were initially studying the role of resident macrophages — a type of white blood cell — in muscle regeneration.

During experimentation in mice, they found that CSF1R inhibitors, which deplete resident macrophages, had the unexpected effect of making muscle fibres more resistant to the type of contraction-induced tissue damage that is characteristic of muscular dystrophy. The drug had the effect of changing the type of muscle fibres in the animal’s body from damage-sensitive type IIB fibres toward damage-resistant type IIA/IIX fibres.

Many people will have heard that there are different types of muscle fibres, including fast-twitch and slow-twitch muscles. By administering this drug, we observed that the muscle fibres actually started to transition to a slower-twitch type that is more resistant to damage caused by muscle contractions,”

After making the discovery the researchers tested the drug in mice with DMD. Within a few months of treatment, they began to see successful results. The mice that underwent treatment showed higher frequencies of damage-resistant muscle fibres and were able to perform physical tasks, like moderate running on a treadmill, with less muscle damage than their untreated counterparts.

The results were actually quite dramatic. The improvement in muscle resiliency was profound,”

The researchers say that further studies are needed to identify if CSF1R is effective at treating DMD in humans. Considering that several short-term clinical studies have already shown that this class of drug is safe for use in people, they’re hopeful that it could mean a patient-ready treatment is on the horizon.

“Developing a new drug can be a long process,” says Dr. Rossi. “But with the safety profile for this drug already being proven in human studies, it could mean we’re on a fast track to a new treatment for muscular dystrophy.”

Best of July: 22 Top Things To Do in Boston with Kids | MommyPoppins

Study of pre-teens yields surprises about alcohol, tobacco and marijuana

Best of July: 22 Top Things To Do in Boston with Kids | MommyPoppins

When a Toddler (Only!) Wants Grandma

Raising Strong Girls: 10 Things You Need to Teach Your Daughter

Best Theater for Kids: 12 Shows in NYC for Families in Summer 2022 | MommyPoppins

Which Foods Are Unsafe and Should Be Avoided

How Body Talk Hurts Your Teen

20 baby names that mean love for your little love bug

Visiting Busch Gardens Williamsburg, VA with Kids: What to Know Before You Go | MommyPoppins

Where Is the Line Between a Teen Quitting and Stopping an Activity?