Keeping Your Teen Safe on their Cell Phone 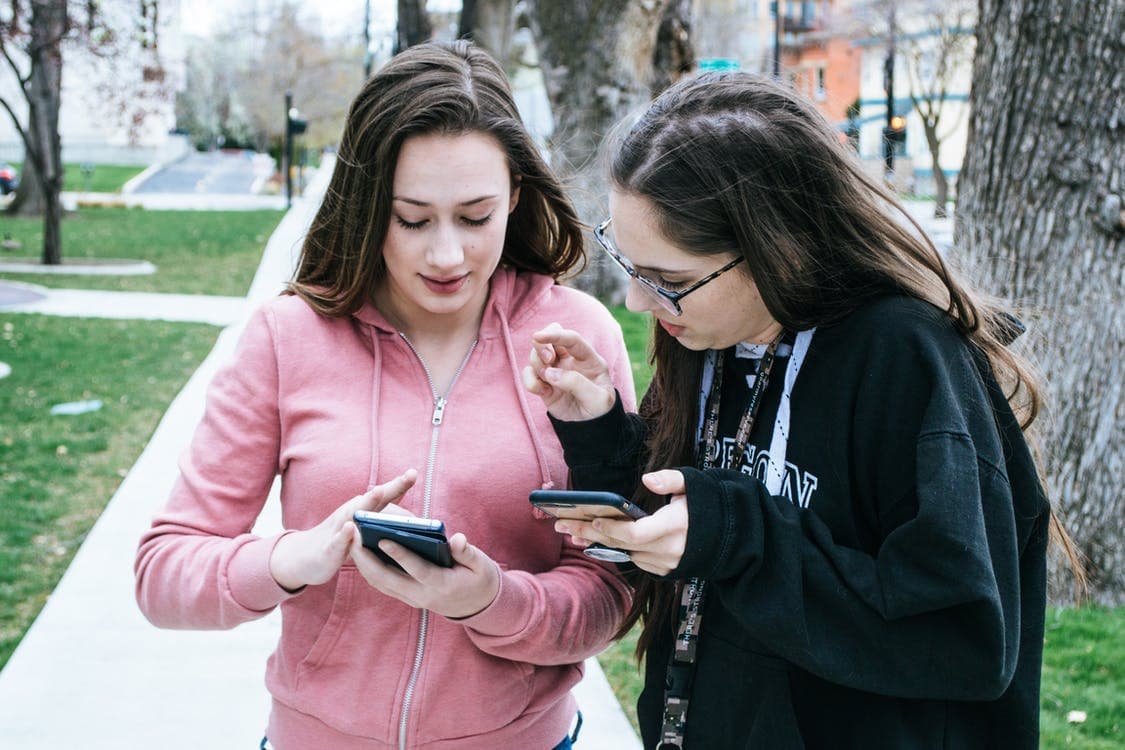 For most of us, our smartphone is rarely far from our hands. There are many things to be said about our reliance on the little devices that holds so much of our lives. Good and bad. For parents, a cell phone can be a helpful tool when they need to keep in touch with their teens. But, as many news stories will tell us, there are some potential dangers to be aware of when it comes to cell phones and teens.

How can you keep your teen safe while assuring that they have access to their phone when needed? Perhaps the first thing you need to do is learn more about the potential concerns teens could face and the steps you can take to protect them.

The troubles cell phones can bring with them

Most have smartphones, which put a world of apps and access to other services right in their hand. If your teen had a simple phone that only made calls and allowed for text message exchanges, there are good odds he’d face much less potential for trouble with the device.

Some potential safety problems your teen may face through his phone could include the following:

With so many concerns bundled in one device, it would be understandable if you are tempted to take your teen’s phone away altogether. That may be the right choice in some situations, but a more effective approach is to learn how to protect your teen best and to teach him to protect himself.

How can you protect your teen?

Cell phones are everywhere today. They do serve a valuable purpose, even for teens. With every potential risk your teen faces with his cell phone, how can you best protect him?

If your teen has been struggling, whether it be with bullies or drug addiction, there is no time to delay getting him the help that he needs. At HelpYourTeenNow we are dedicated to partnering parents of troubled teens with the right resources to get their teens back on track.

The post Keeping Your Teen Safe on their Cell Phone first appeared on Help Your Teen Now.

The Summer My Mother Taught Me One Final Lesson

Swimming Lessons for Kids in Houston: The Best Swimming Classes in Town | MommyPoppins

How To Handle An Unsatisfied Baby Who Rejects Nursing

The Summer My Mother Taught Me One Final Lesson

Cooking Classes for Kids in Chicago: A Baker’s Dozen of the Best Culinary Experiences in the City and Suburbs | MommyPoppins

How to Decorate Your Entire Dorm Room at Target (2022)

How to finally teach your kid to wipe their own butt